This is a ten frame, and you can make this for your Kindergartener in a flash!

Counting needs to be touched and numbers need to be visual. A ten frame is how kids can conceptualize what the number ten means.

Simply put, we cannot learn what a group of ten means from a worksheet. But we can deepen our understanding of number sense with a little painter’s tape and a deck of cards.

It is a simple setup and a lot of fun.

RELATED: Home with your kids and unsure where to start? Our Startup Guide is here to help take the edge off of how to structure your every day.

What is a ten frame?

How do ten frames help students?

To better understand numbers 11-20, we must first see that the digit in the tens place represents ten ones.

Placing objects into a ten frame is a great visual for young learners to better understand that the one actually represents ONE GROUP OF TEN. Kindergarten activities such as this help your child better understand numbers.

How do you make a ten frame?

I grabbed my painter’s tape and began to make my ten frame.

Next, we added our counting bears and some sticky notes to begin exploring the numbers 11-20.

Keep in mind that my Kindergartener has spent a lot of time with numbers under ten. Counting activities he has played:

Spend some time with numbers under ten to build the foundation of what ten looks like and how it can be broken into smaller groups.

My six-year-old placed all of the bears into his ten frame so that he could see the complete group of ten.

Next, he took a sticky note and made that number.

After the number was made the bears, he touched the ten frame to say, “TEN” and counted on from there.

A ten frame is simple to make, and is a significant part of better understanding what numbers 11-20 truly mean.

Let’s make this ten frame for our Kindergarteners today! 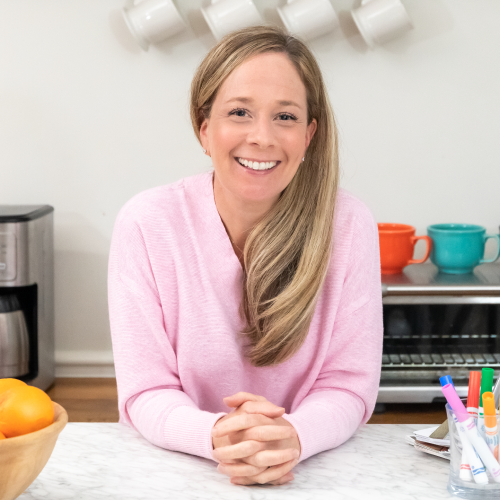 I am a mom of three energetic boys and a 13-year veteran teacher with an M.Ed. I know that the journey of parenting is not easy, and I want to be that helping hand for you to find peace (and FUN!) amongst the chaos of parenting young kids. Learn more here. 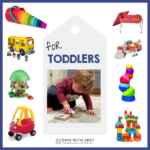 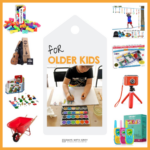 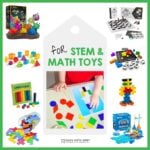 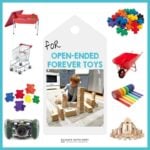 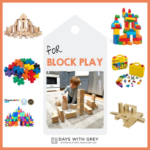 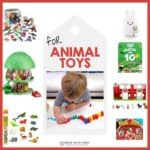 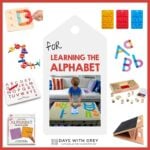 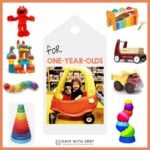 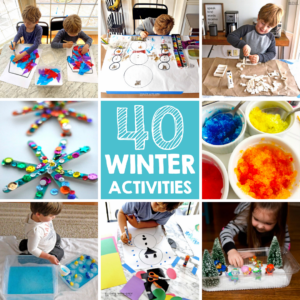 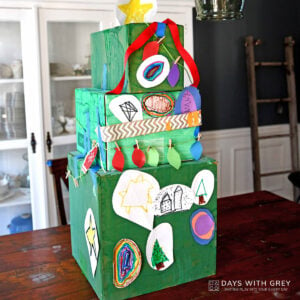 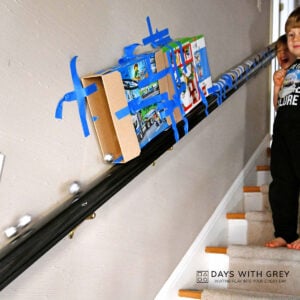 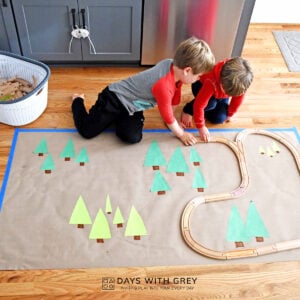 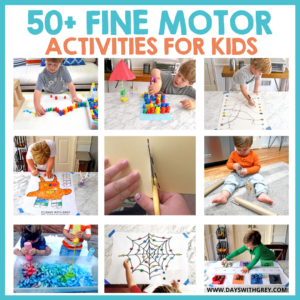 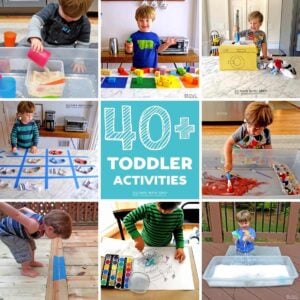 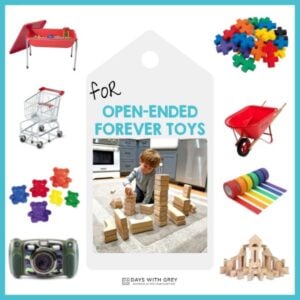 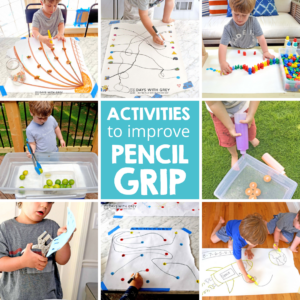 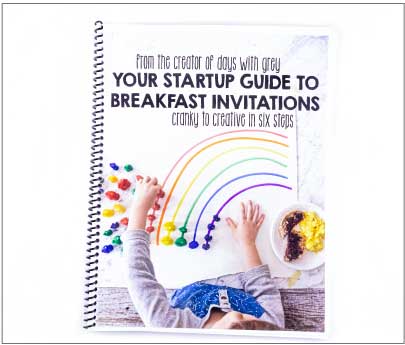 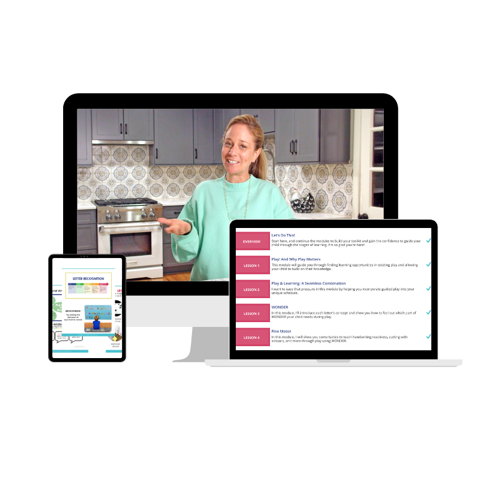